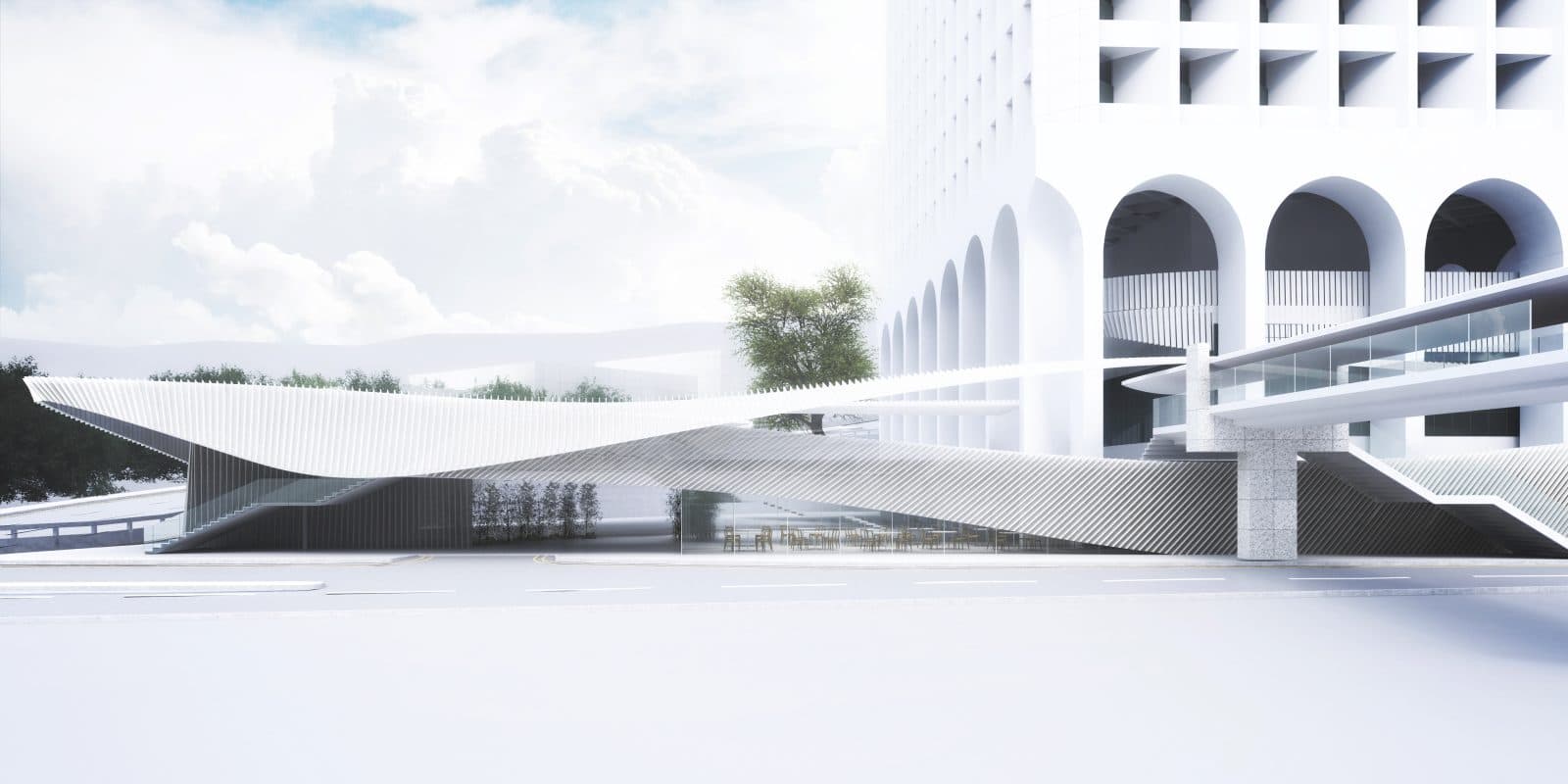 Murray Building was a historic former headquarters of the Hong Kong colonial government. The iconic facade of the modernist building was not to be altered. The design goal was to accentuate the simple white punctuates with sweeps that were formed with white granite planks at the podium level. They trace the vehicular accesses and also the new podium amenities. The hotel rooms will be renovated with modern amenities that fuses perfectly with the distinctive modern flair inherited from the building itself. 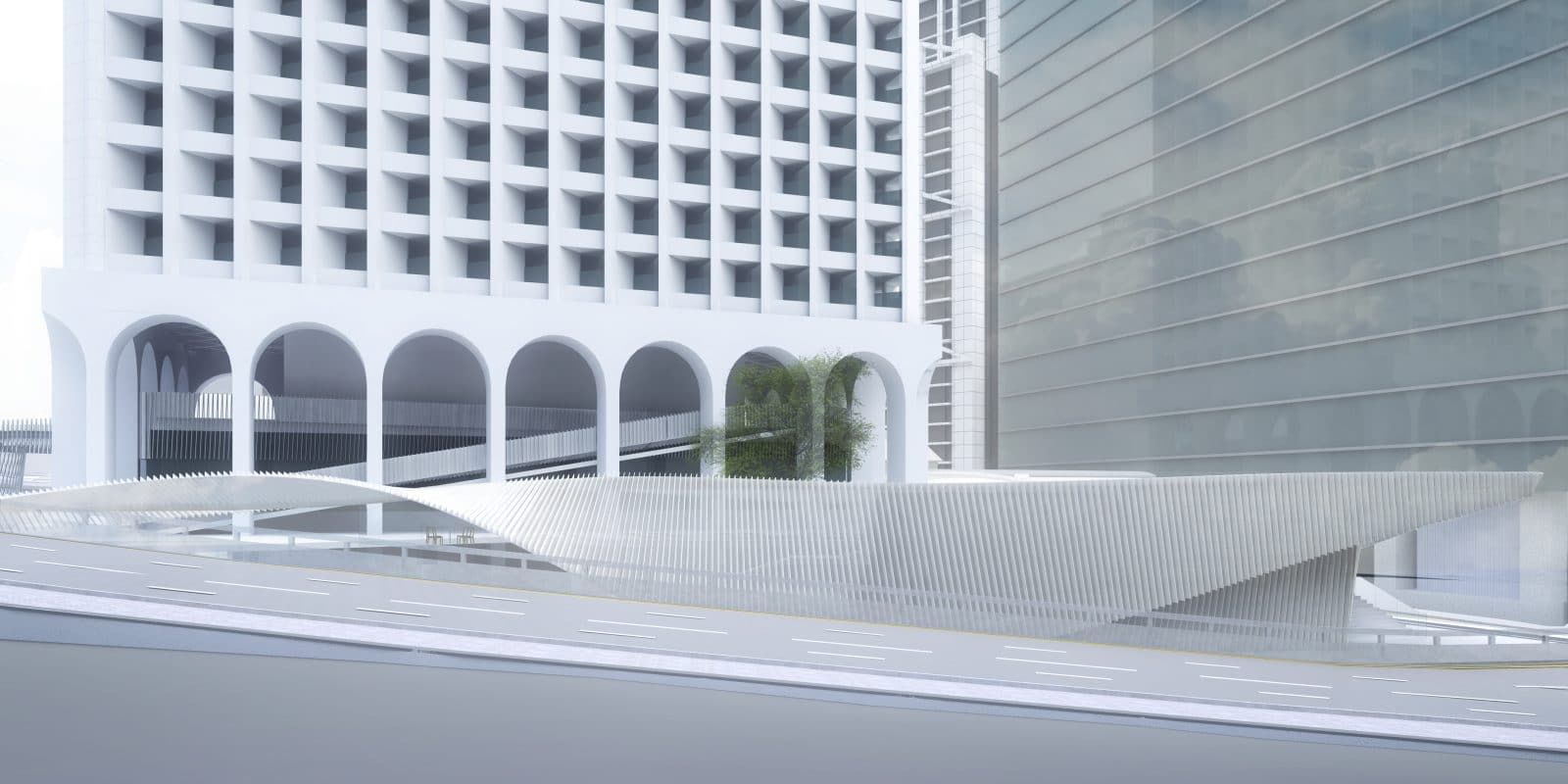